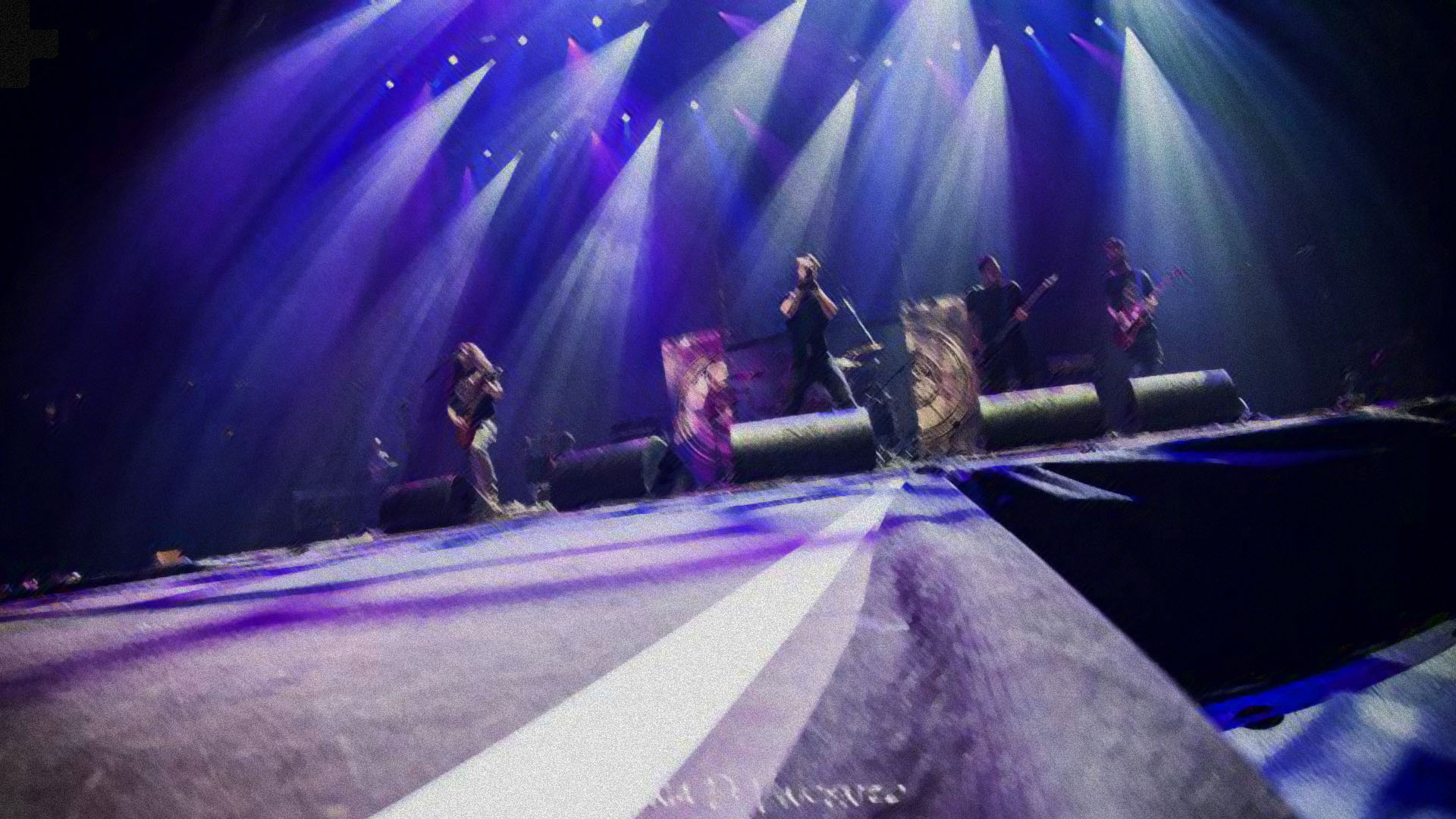 Born in 2004, after several line-up changes, Planethard began touring the best clubs of northern Italy, in the early days basically as an hard rock cover band (Bon Jovi, GNʼR, Skid Row, Motley Crue, Steelheart, etc.)
In august 2004, the first band’s song, For Everything, was conceived and recorded at Twilight Studio in Senago (Milan). 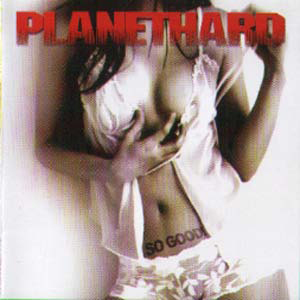 The same year, in December, Planethard finished recording a mini-CD entitled So Good.
Track-list:
1_Jam
2_Unchain my heart
3_I’ll be there
4_The fairy tale
5_For Everything
The track list included four songs and a intro

In may 2005 Planethard played at Inkubo Cafè in Milan during Gotthard’s release party of the new album Lipservice, and that included a fantastic jam session on stage with Marc Lynn & Leo Leoni, bassist and guitarist of Gotthard, such an unforgettable experience for the Italian boys!

After this event, Planethard gained some more attention from the critics and the Italian media: the band was booked in several Hard Rock mini-festivals in some of the main important Milan Live Clubs such as Alcatraz, Transilvania Live and Indian’s Saloon.

In the summer of 2005 Planethard played “Venice Rock Festival” in Venice, along with Motorhead, Gotthard & Labyrinth, plus the Tim Tour in Plebiscito Square, Naples, with popular Italian singers Francesco Renga & Elisa, which gave em great visibility. 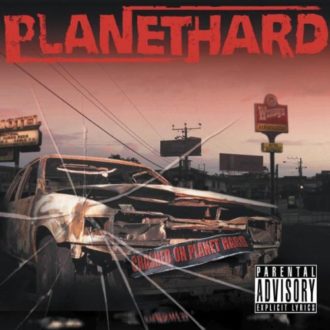 The track list of the full lenght Crashed on Planet Hard includes:
1_You know who you are
2_You got that fire
3_Unchain my heart
4_Everything
5_She
6_Without words
7_I’ll be there
8_If I want to forget (her love)
9_Kill me (but first kiss me)(2°nd Guitar Solo Feat.Walter Caliaro (EOF)
10_Fairy Tale(Co-Lead Vocals Feat. Alessandro Del Vecchio (EOF)

October 21th 2006: the first CD Crashed on Planet Hard, ten songs of pure hard rock, was presented to the Italian press at Solid Groove Studio in Ghiaie di Bonate Sopra. This studio report turned out to be a big success: in December “Rock Sound” magazine, directed by Daniel C. Marcoccia, dedicated a full article to the band pointing our the artistic abilities of these four guys.

In the same month, the band played in Milan as Soul Doctor’s supporting act.

In January 2007 thanks to Live s.r.l., Planethard had the great opportunity to open the show for the Swedish legend EUROPE. The concert took place on the January 23rd at Alcatraz in Milan.

June 2nd 2007, Planethard had the honour to open the Gods of Metal, the most important hard&heavy event of the year in Italy, 2007 edition, where they shared the stage with giants of rock like Motley Crue, Scorpions, Thin Lizzy and Velvet Revolver.

In July 2011 Planethard records the second album NO DEAL, with: Alessandro Del Vecchio (Eden’s Course / Edge of Forever) as Artistic Producer and Matteo Magni as Sound Engineer; the Mixing has been done by Fabrizio Grossi at the “Noize Factory / Command” in Los Angeles (California – USA) and the Mastering has been done by Peter Doell at “Universal Mastering Studios” in Los Angeles (California – USA). 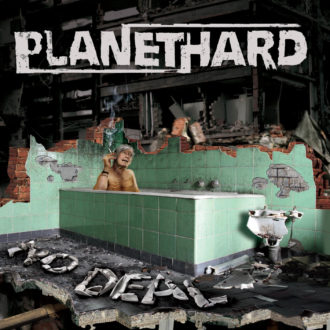 Track-list:
1_Ride away
2_This world
3_Abuse (Featuring Masha Mysmane)
4_Wings in vain
5_To tame myself
6_Nothing for free
7_Another myself
8_Mass Extermination
9_Empty book of friends
10_Sign of the time (Prince Cover)
11_Until Tomorrow Comes
12_No reason to lie
Special Guest on the track Abuse: Masha Mysmane, singer of Exilia.

In February 2012 NO DEAL Album is released on RNC Music/Orionʼs Belt Records. 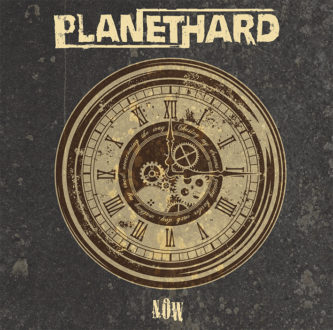 Track-list:
1_Play Harder
2_The One
3_Awake
4_Neverfailing Superstar
5_15′ Of Fame
6_Iinglorious Time
7_Shall We Be Safe
8_Don’t Say Goodbye
9_She’a All Over
10_Fight It Out
11_Underworld
12_Now
13_TheMeaning Of Day
CD Bonus Track: 14_The One (Acoustic Version – Japanese Bonus Track)

In October 2014 NOW Album is released on Scarlet Records.